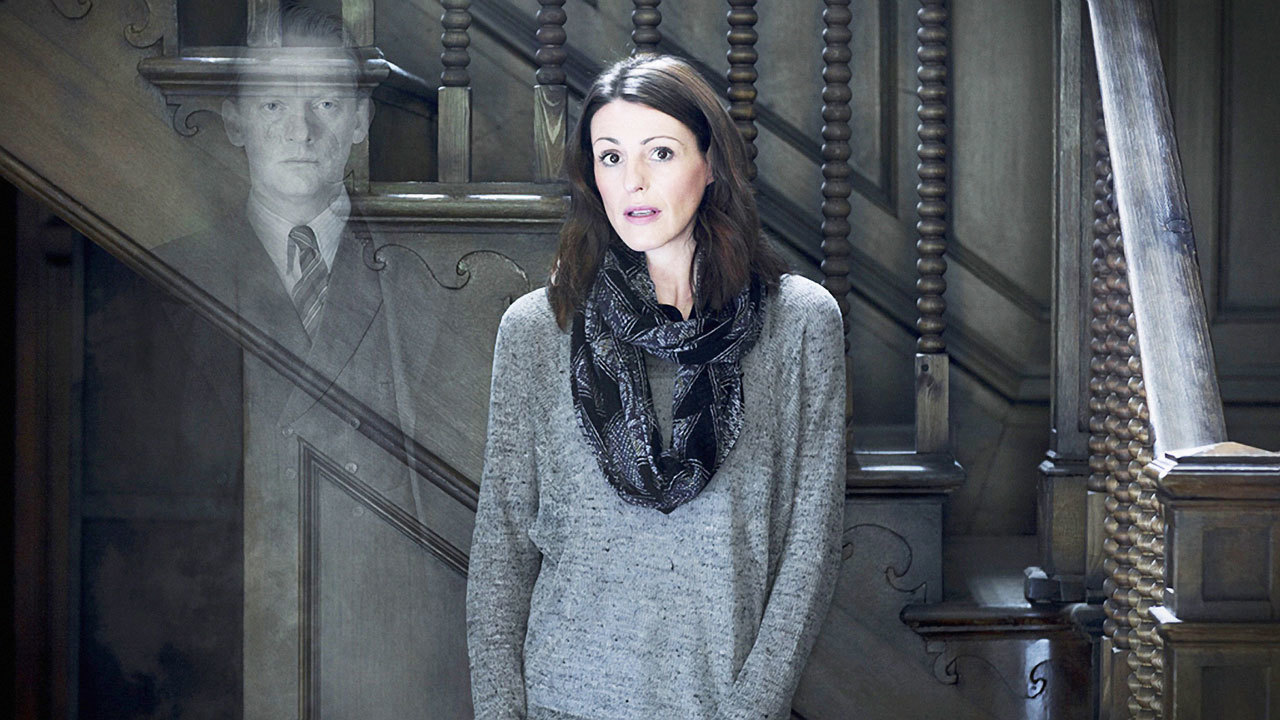 The Secret of Crickley Hall 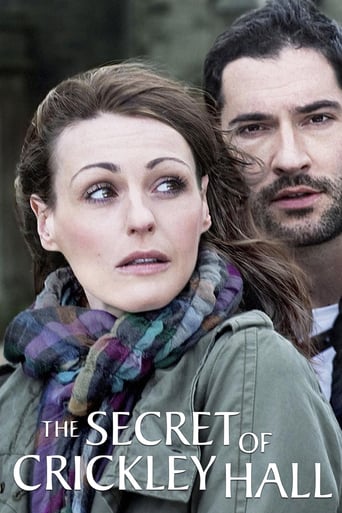 A year after the disappearance of their son, Gabe and Eve Caleigh and their two daughters attempt to start anew, they head to Crickley Hall - a seemingly perfect countryside house. But when cellar doors start to open on their own, phantom children's cries are heard through the night and a frenzied cane-wielding specter rears its head - the Caleigh's realize the house comes with a lot more than they bargained for. Just as they're ready to move out, Eve Caleigh hears Cam's cries and all bets are off.

Similar Movies to The Secret of Crickley Hall