09 December 1985  7.4 FamilyAction & AdventureSci-Fi & Fantasy
Sometimes she's too big. Or much too small. Sometimes things are backwards. And there's always too much pepper in the soup! Nothing is quite right since Alice chased a very unusual White Rabbit and stumbled into an adventure that grows curiouser and curiouser. One of the greatest childhood fantasies is captured in Irwin Allen's colorful production adapted from Lewis Carroll's "Alice's Adventures in Wonderland." The stellar cast features dozens of Hollywood's and Broadway's biggest names. Originally aired over two nights in 1985 on CBS. 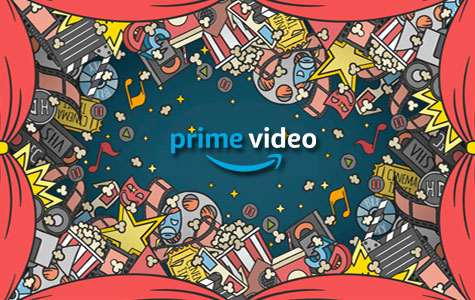 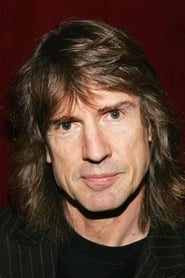 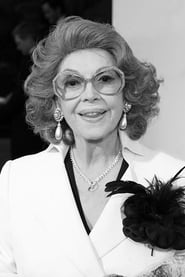 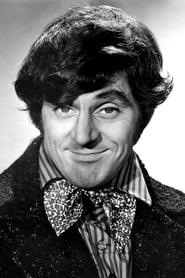 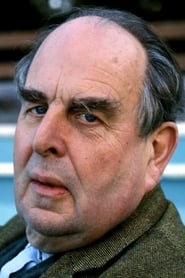 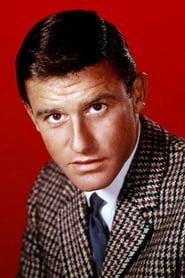 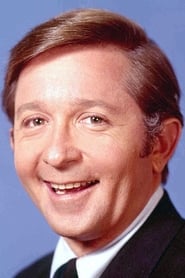