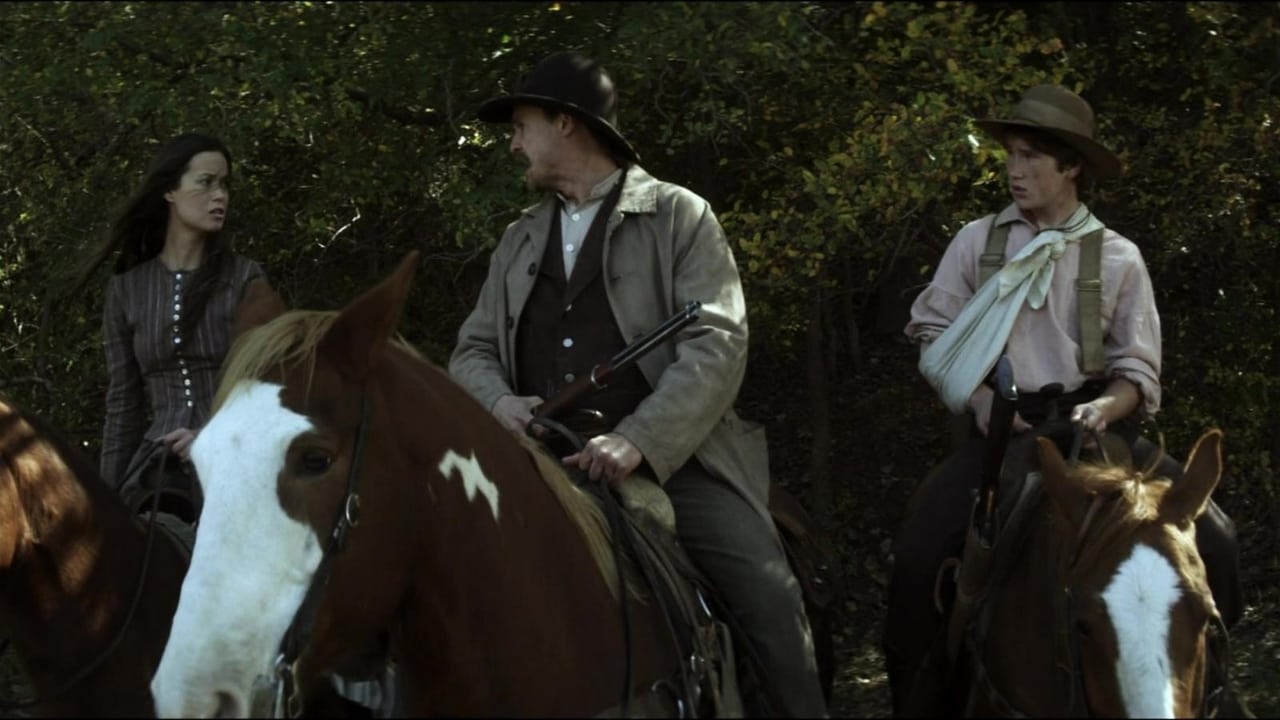 The Legend of Hell's Gate: An American Conspiracy

2011 "Justice was delieverd by the fastest gun." 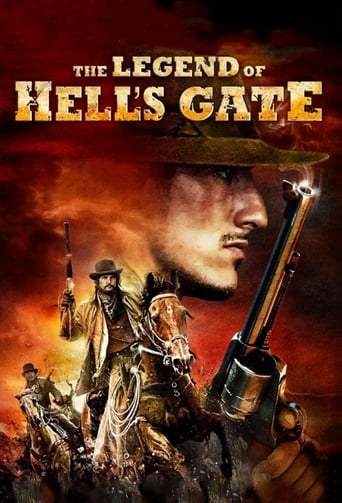 In 1870s Texas, a ruthless bounty hunter and an Irish desperado flee the law with a young criminal claiming to possess a treasure more valuable than gold. Crossing paths with some of the West’s most notorious figures, the three outlaws fight for their lives in the pursuit of fame and fortune. Fueled by an ensemble cast and inspired by actual events, THE LEGEND OF HELL’S GATE blends legend and history into a Western spectacle that recounts a treacherous existence in post Civil War Texas.

Eric Balfour as Will Edwards

Similar Movies to The Legend of Hell's Gate: An American Conspiracy