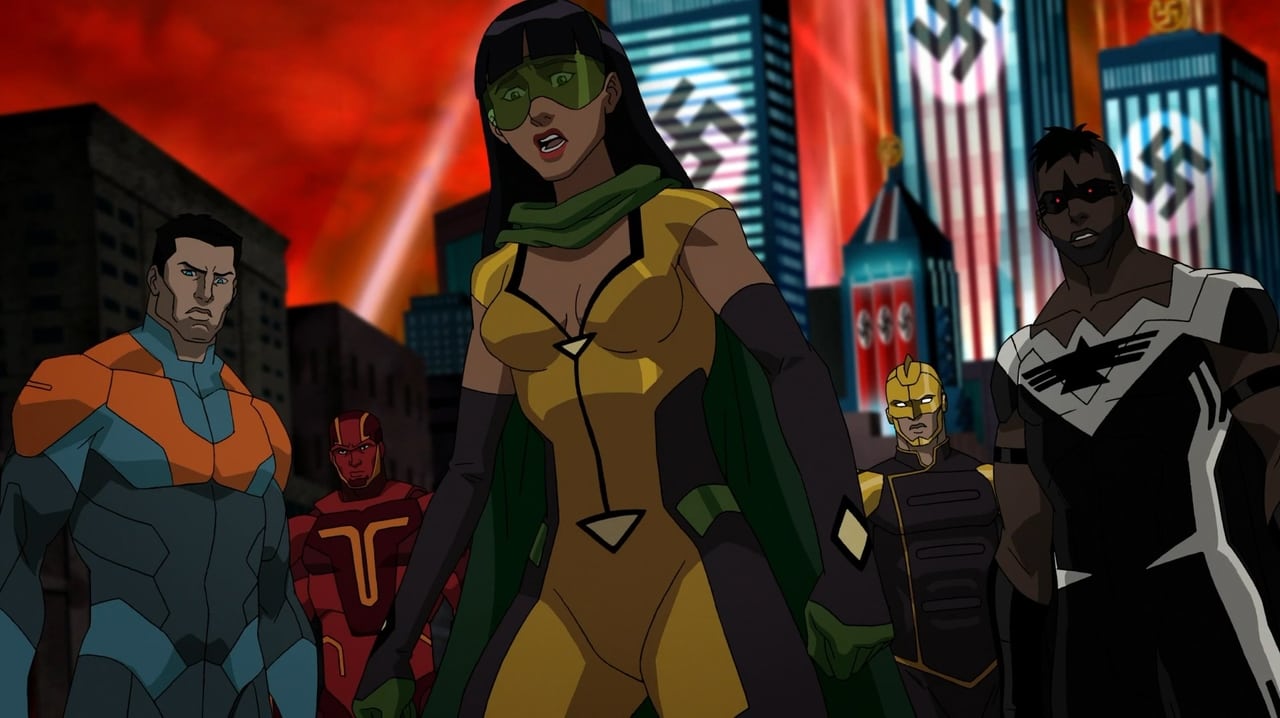 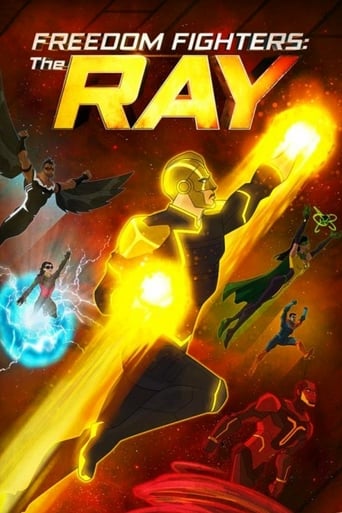 Earth-X is one of many realities in the multiverse, with one glaring difference from out Earth: The Nazis won World War II. Led by The Ray, a group of heroes known as the Freedom Fighters battle selflessly against tyranny,. But when The Ray is transported to our Earth to save his life, he passes his powers to his unsuspecting counterpart, Ray Terrill. Charged with superhuman abilities, Terrill is newly christened The Ray and must adapt and over the challenges of crime-fighting with a little help from The Flash and Green Arrow. Seasoned and ready to fight, The Ray now faces his biggest battle: a return to Earth-X to lead the Freedom Fighters against Overgirl and her evil Nazi henchmen! 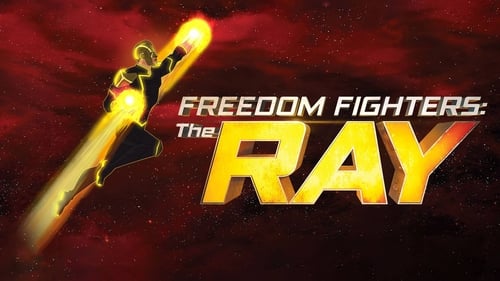 Teringer An Exercise In Nonsense
Candida It is neither dumb nor smart enough to be fun, and spends way too much time with its boring human characters.
Logan By the time the dramatic fireworks start popping off, each one feels earned.
Jenni Devyn Worth seeing just to witness how winsome it is.